Recently DCB/DHZH alumni gathered in a pub in London with DCB Headmaster Simon Herbert. It was a chance for our successful DHZH students to make connections and socialisewith other Dulwich students. DHZH students develop the skills, confidence and attributes to allow them to participate fully in a Western context (not just studying at university). It is always great to see and hear from our alumni. Keep up the good work.

The pleasure was mine to be invited to this year’s Dulwich Alumni reunion in London a few weeks ago. Though it was rather pity that only four of the DHZH graduates were there; it was still really nice to see some of my old friends and have a little catch-up chat over a few glasses. Since I am currently busy preparing for a piano festival (which will be live-broadcast on March 11th), it felt great to see some old faces and allow myself to relax a bit from my tight schedule. I hope there will be more London DCI re-unions in the future and thanks again to Mr. Simon Herbert for inviting us.

fantastic gathering, thank you! This was the second London-based IOA event that I attended. I was delighted to meet my previous classmates, people from Dulwich College Beijing and Mr. Herbert. I look forward to seeing more
IOAs at future IOA events. 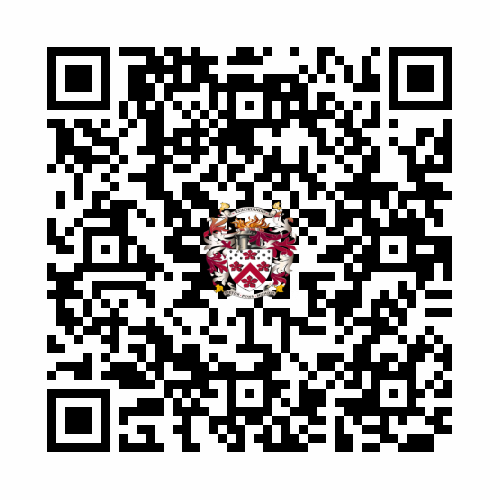