In February Dulwich International High School Zhuhai students began designing our school team logo. We wil use it for all our school's teams, be it sport or maths.

The first stage was to decide what we would be called. We were the only DCI School to not have a team name, while some others had menacing names, names of predatory animals like Tigers (Dulwich College Suzhou), Lions (Dulwich College Beijing) and Dragons (Dulwich International High School Suzhou).  Dulwich College Shanghai Puxi are Rams because during the construction of their school, a ram made the building site his home and he was quite difficult to move on. Dulwich College Yangon are the Pythons, not only because of the infamous Burmese python, but also because during the construction of their school, they had to carry out daily safety inspections to check for snakes.

A list of names was put forward to the Student Council, and from there they narrowed down the choice to just two names: Sharks or Dolphins. It was put to a student vote, and an overwhelming 66% voted in favour of being called the Sharks.

The next phase of competition saw the logo design. A huge 50 House points were at stake for the student who designed the best logo -  to forever be associated with our school. Ten House points were also on offer for three individuals who submitted designs worthy of note.

Our winning designer was Rain (Wing House). Congratulations to Rain for her design and the 50 House points! Our three honorable mentions were Kim (Wing House), Ray (Soong), Erica (Shackleton).

From this point on, we are officially the Sharks! 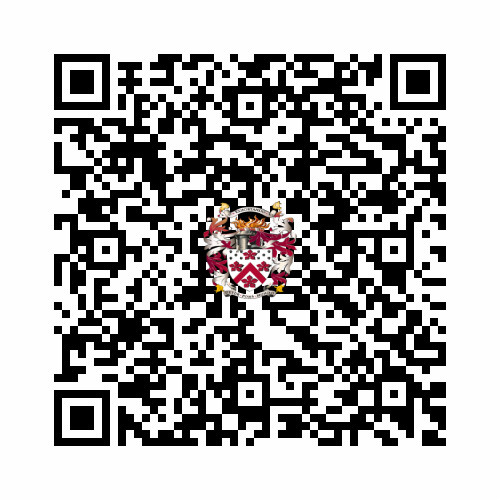