There was a full complement of Track and Field competitions, and the athletes competing from six different schools provided some very stiff opposition. But there were some excellent results for The Sharks, with nearly every student coming away with a medal - a total of 18. Arguably the performance of the day was Albert's.  Albert not only won gold in the 3000m but also in the Pentathlon, which comprises five running, jumping, and throwing events, and he rounded out the day with a bronze in the triple jump. Howard won two Silver medals (discus and javelin) and a gold medal in the Shot Put. The girls put in some spirited performances on the track, with Kim winning Silver in the 400m, and our relay team claiming a bronze medal. The boys relay team comfortably won the 4x100m race. 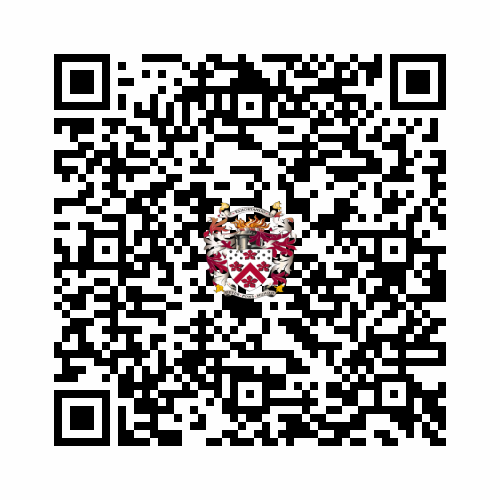