The Macbeth production this year is part of Dulwich International’s annual Shakespeare Festival. The performance on the night of Nov 3rd was a shortened version of the classic Shakespeare text “Macbeth”. “Macbeth” is the tale of a king driven to murder and insanity by three mysterious witches and his scheming wife. We have used a classical dark, gothic aesthetic for the play- Shakespeare is always re-interpreted and re-imagined for a new audience. Also, this year, we’ve made a bold choice to move our performance away from our stage in Dulwich Zhuhai and performed the show in the beautiful surroundings of the Beishan art gallery. This was the perfect setting to introduce the use of promenade- allowing our students to lead audience through the performance and interact with them- this is an exciting way to enjoy theatre and we hope you had enjoyed it. The students have put a massive amount of hard work into the show and took it to Dulwich Shanghai the week before the performance in Zhuhai, getting involved in drama workshops throughout the week, before performing some extacts from the show on the Friday night. Their performance was excellent and other Dulwich teachers and the RSC representatives praised them highly.

A huge and heartfelt thankyou to all those students and staff who have assisted and been involved in the production. 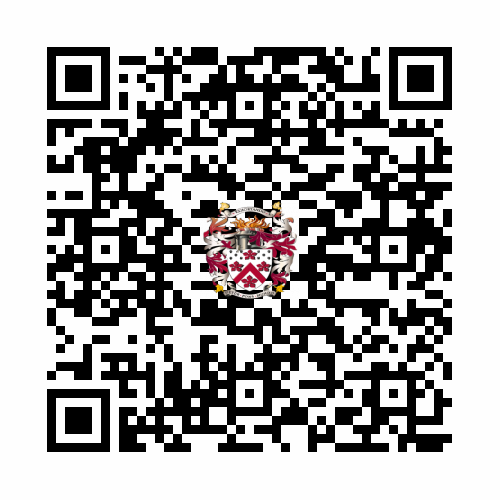