There were 23 other teams from across South East Asia, including from Korea, Japan, Singapore, and of course China. There is only one other major mathematics competition in South East Asia, so this DHZH triumph is a significant achievement.

Our DHZH team was made of students belonging to the HSTM CCA (Co-Curricular Activity), a student lead CCA that prepares for the competition. Head of Mathematics, Mr James said, “Kelly and Amy who ran the CCA throughout this academic year have worked hard for their success. I congratulate them and the whole team.” He noted that the other (younger Y12) team performed well and showed excellent potential to perhaps defend DHZH's title next year. 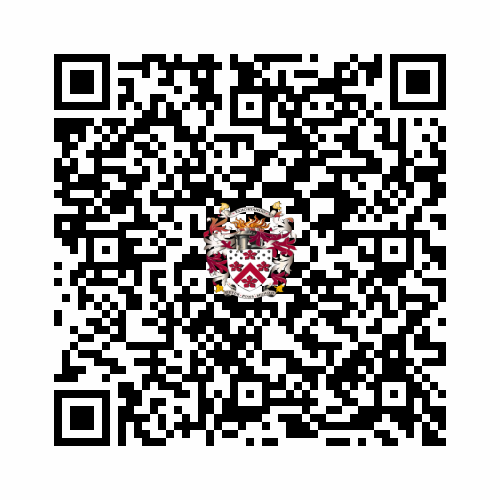