On the weekend of 31st March, a small group of our students took part in a Model United Nations (MUN) conference in Hong Kong.

At MUN conferences, students have the opportunity to represent different countries and sit on various committees. The conference is organised to replicate the real United Nations in New York as closely as possible. Conferences are regularly held by schools and some of the most prestigious universities in the world.

Five members of the MUN group from Dulwich International High School Zhuhai made the journey to Hong Kong, having thoroughly researched their designated countries. Students were assigned a variety of countries, as diverse as the Republic of the Philippines and Afghanistan, and placed on committees, including the World Health Organisation, Security Council, African Union and UNESCO. Controversial issues were discussed in the hope of reaching resolutions. Jessica F, who was representing Kenya on the topic of FGM, found the process a real learning experience and an "amazing" opportunity to develop debating and English speaking skills. Some of the participants had difficulty in their understanding of the fast-paced talking from other students but it was a worthwhile experience for all.

Archer X, in Year 10, had perhaps the most interesting and challenging assignment. He was placed on the Historical Security Council of 1994, advocating for the country of Rwanda. The objective of this committee was to right some of the mistakes the UN had made in the past, in this instance failing to stop the genocide. Archer was faced with fierce opposition, but maintained his country’s stance that this was a civil war and the UN should not be involved. Having managed to convince other nations to his side, no resolutions were passed.

All members of the trip thoroughly enjoyed the conference, making connections with students from all over the world. MUN is a great activity for those who wish to develop their public speaking skills, responsive thinking and current and global affairs knowledge. We plan to raise the profile of the group in the school next year, organising trips to more conferences. 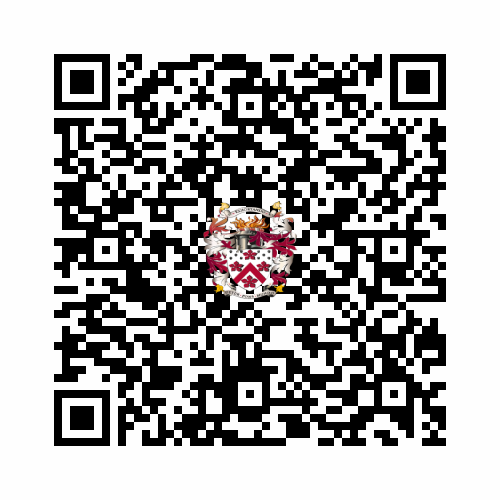