Dulwich College International and Dulwich International High School Zhuhai are proud to announce that this year’s Shackleton Lecturer will be Alexandra Shackleton, the granddaughter of Sir Ernest Shackleton.

The Shackleton Lectures are one of the highest profile visits in any Dulwich International Schools calendar. It is a lecture tour that brings some of the most fascinating people to our schools to talk to our students. The Shackleton Lectures reinforces the values of grit, determination and courage and how that, and a sense of adventure, should be applied to everyday life.

This year the Shackleton Lecture tour will take place between 10-24 September 2018.

She has been much involved in telling the story of the achievements of Shackleton and his men, and has herself visited the Antarctic five times, the Arctic twice and the Falkland Islands nine times. She has been a Patron of numerous Antarctic expeditions, and is a champion for the preservation of this great wilderness. 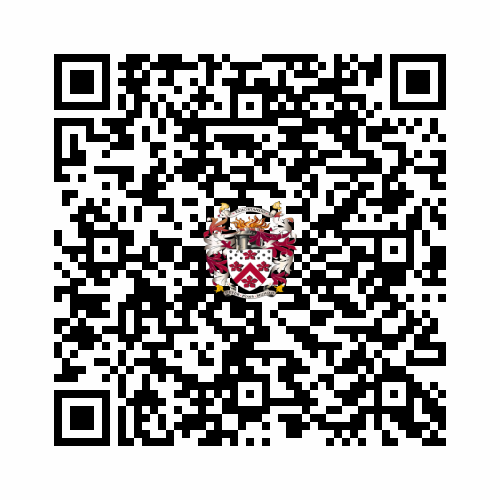